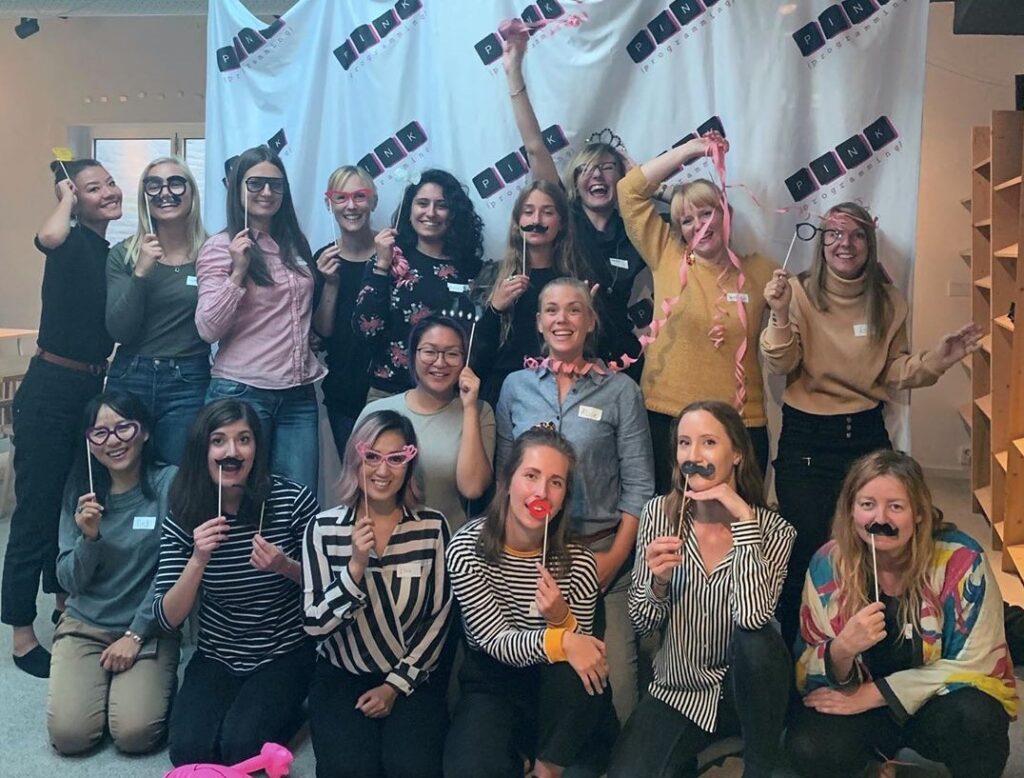 Another exciting Pink year has started! We have already hosted the January round of Pink Programming Sundays in all our cities, as well as a workshop for companies on how to attract female developers. In February, our 12-weeks evening course PinkWebDev is back! Not only that, but TOMORROW we will also have a PINK SUPER SUNDAY – Pink Programming Sunday in Malmö, Gothenburg, and Stockholm all at the same time! We talked to some of our volunteers about their favorite memories from last year, and what they are looking forward to in 2020.

– I’m looking forward to a year with a lot of inspiration and meeting new people who are also passionate about tech! says Antonina. 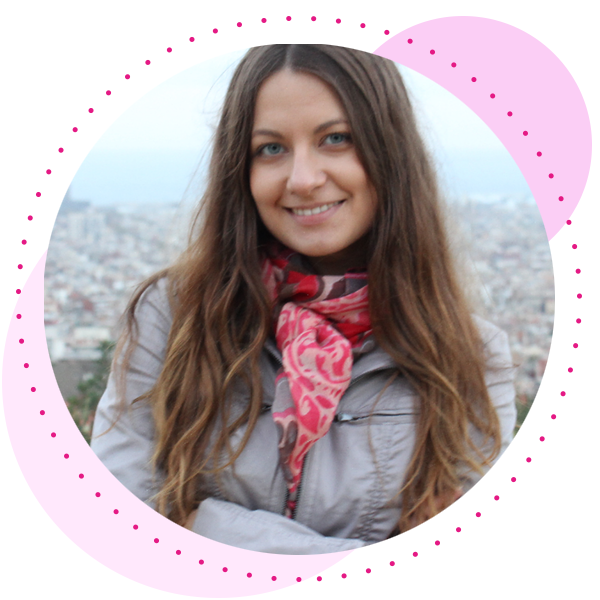 – Some of my favorite memories from last year is from the C# camp. Morning yoga, running in Stenhuvuds park (shoutout to Holly!), picnic by the sea where you really got close to each other and shared some very personal stories. We saw a beautiful moon rise, where I also got to teach some hip hop with only the moon and some candles as the source of light. It was also amazing to see how involved some of my students became – they skipped yoga and sat with their laptops for like 9 hours to finish a game we started during the day!

Pink Programming Summer camps are the highlight of the summer! We have already started the planning, so keep an eye open here and on our social media channels for more news during the year!

– Another good memory I have is from a weekend I got to spend with Farnaz, Maria and Myky in Karlskrona, where we hosted a Python workshop for newly arrived women in the MatchIT program.

Read Farnazs reflections from MatchIT and her own journey from being newly arrived to working as a data analyst. 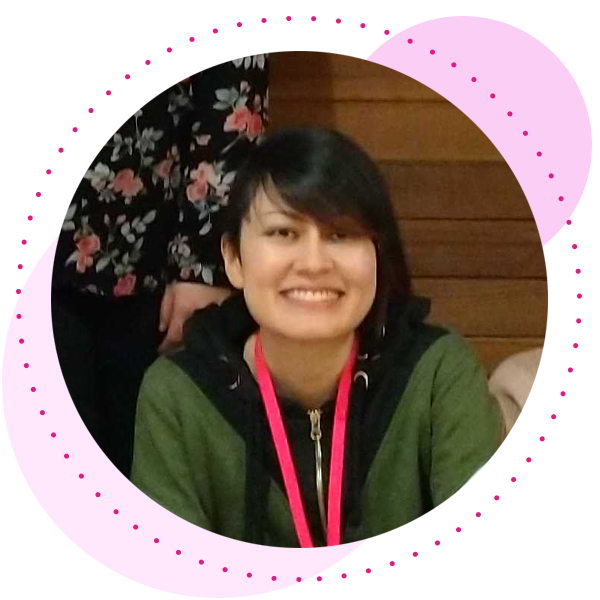 Right now, Isabel works with marketing for a music label, but she programs in her free time and is considering pursuing a career in IT.

– I’ve been interested in programming for a long time, and I knew that there was a big lack of women and non-binary in the industry. I wanted to do something to change that by being a part of an organisation who actively works with just that. The best thing with Pink Programming is that we have such a strong team feeling amongst the volunteers, that only gets stronger over time. You are constantly encouraged and inspired to try new things, and you always get such good feedback and tips.

Ina has just started as a code mentor in Stockholm in December last year, after starting to learn programming in 2018 and attending Pink Programming Sundays at the same time. Last year, she got her first development job as a junior system developer at Aditro Pay team and became a volunteer in Pink Programming.

– I always have a blast at Pink Programming Sunday, so it’s definitely up there as one of the things I look forward to the most. As a new member to Pink, I believe I haven’t met a lot of the other members so I very much look forward to meeting them! 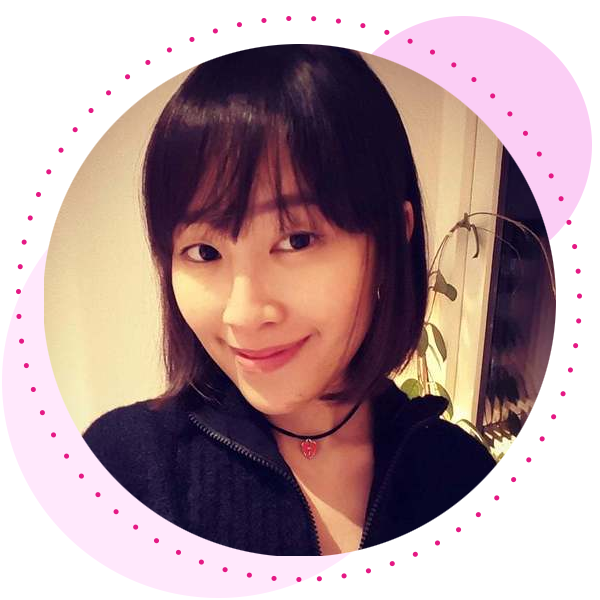 We have many exciting Pink projects in store for 2020 – hope you are as excited as we are! But first: Pink Super Sunday tomorrow!! Hope to see you there!